Questions I have for this therapist

Onto what else I want to know

The rest of the questions I have for her are on what she’s said to me. I had a long list and can’t remember most of them now!

Something she said I want her to elaborate on (I couldn’t find anything even though I had Sir Google’s faithful – or in this case not so – help). That people who purge often feel constriction.

I’m sure I’ll think of a lot else to add before Tuesday.

Oh yeah, I want to know if she’s ever read the book The Journey. And what her views are on the world – how she thinks the world came to be, whether she believes in a higher power and why (no difference what she believes so long as there’s a valid why. I do. Because the world is proven to be finite by the fact it’s expanding outwards constantly lesser – so isn’t going to cave in on itself – and the big bang creating time and space which means there has to be an inifinty. Not that I understand what I’m saying!). 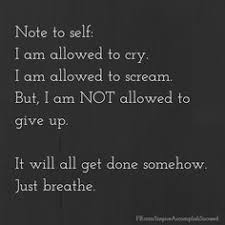 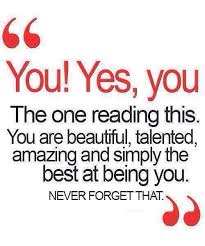 35 thoughts on “Questions for therapist I met”