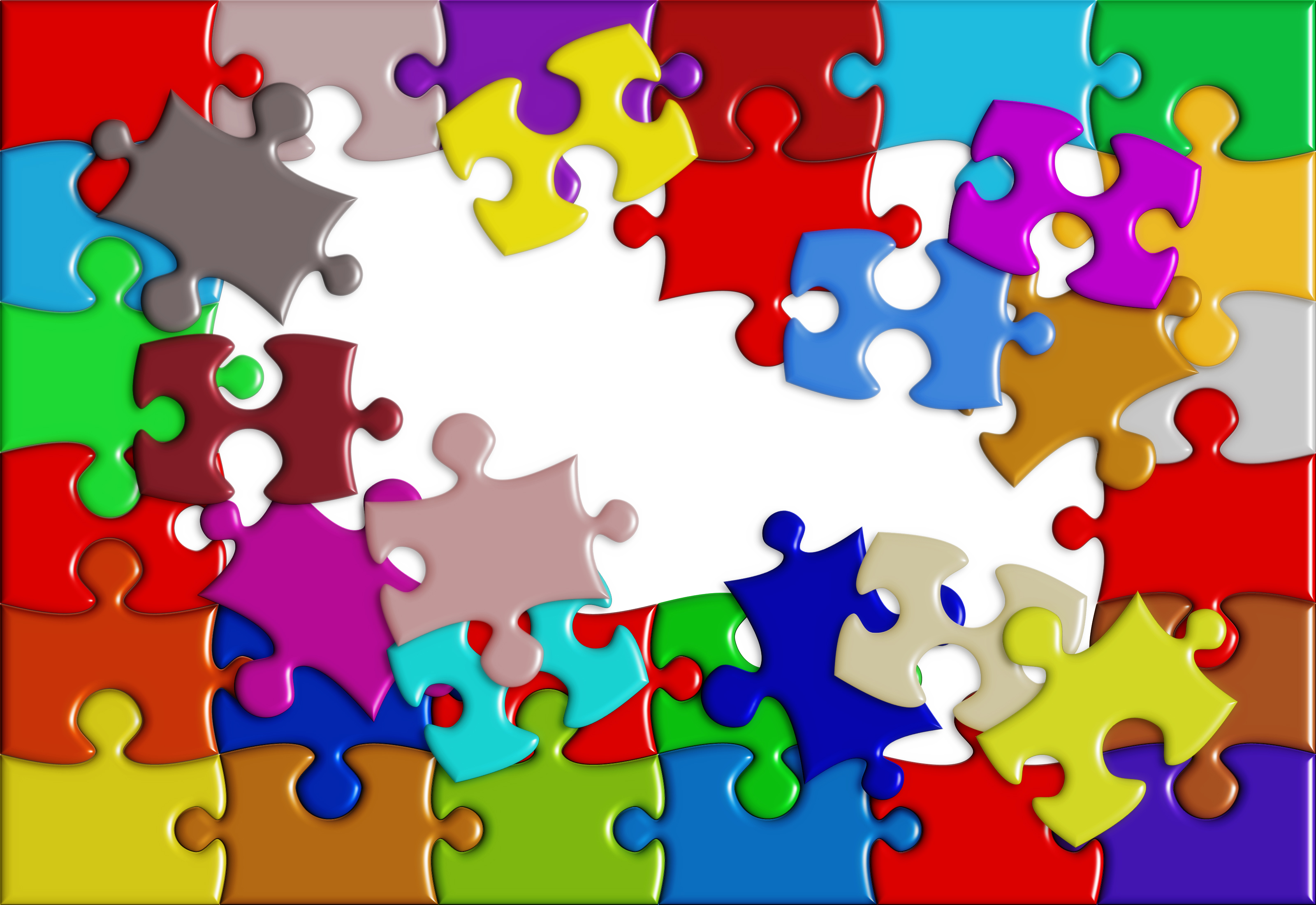 111. Hey, I like that number. One One One. I really wanted to write a reason post today, since my last post wasn’t the most positive, besides which, it’s been an entire week since I last wrote a reason post. Took me a while to think of a reason. And when I thought of one, I thought of a few, and wasn’t sure which one to even choose.

That makes absolutely no sense at all, but hey, who cares?

Jigsaw puzzles. I’m in the middle of one at the moment, and it is taking me forever and a day. This is despite the fact that I cheated – for the puzzle had bits of it that were already done before I started. Maybe it’s that it’s a 1500 piece and the largest I’ve done is 1000. Maybe it’s that the puzzle seems to be made of blues and whites most the same shades, lots with brown lines on it. It’s just a big confuzzlement in my mind. Creative words should be by next reason.

What’s your reason? Do you like puzzles? I like nature ones the best. I’ll try take a picture of the one I’m doing some point and upload it – if I remember, which ain’t likely. I just found it online! 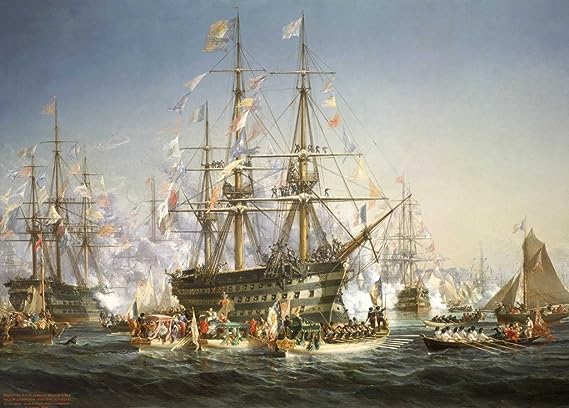 5 thoughts on “One Hundred and Eleven: Jigsaw puzzles”

I'd love to hear your thoughts Cancel reply